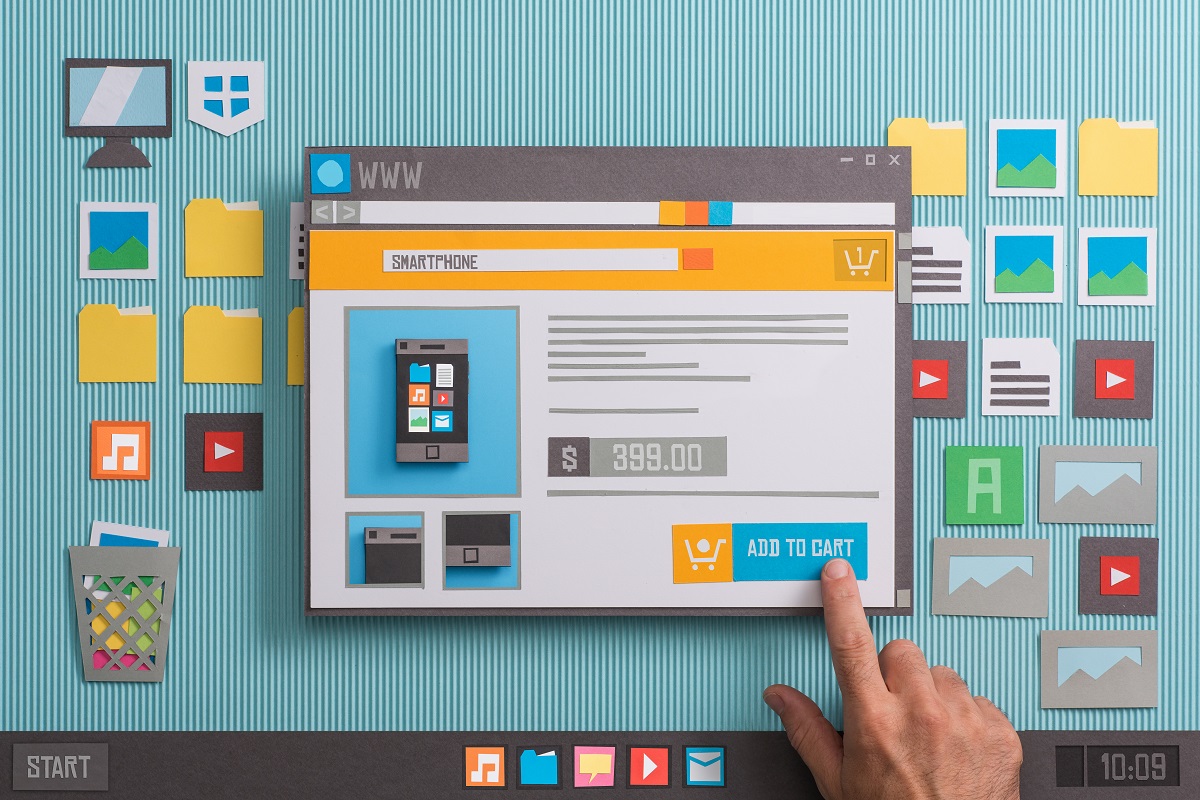 In 2020 68% of all website visits came by mobile users. And when so many customers use mobile to do everything, Understandably increasing number of companies are adopting and putting their best efforts to provide excellent customer experience on their smartphones. In 2007 long before the PWA – Progressive Web App word was coined, Steve Jobs introduced the revolutionary idea of Web Apps along with the launch of the iPhone. So, Progressive web apps have almost all functionalities of native apps but hardly any limitations of the same. While one can access apps like Facebook or Youtube using a browser. But the user experience can not be at par with native apps. Let’s take a closer look at the benefits of Progressive Web Apps (PWAs) technology offers us.

Native apps are platform-dependent. For example, apps developed for iPhone can not run on Android devices or Windows laptops. So, for example, if a company runs a mobile app and a website, that company has to hire coders for three different IOS, Android, and web frameworks.

On the other hand, PWA only needs to be developed only once, and it can run any platform, be it iPhone, Android, or Website. Therefore, development costs, resources, and time are cut down substantially. Also, users don’t have to download updates every now and then. This makes PWA three to four times more economical compared to comparable native apps.

Easier To Install, Faster To Load

Just like native apps, Progressive apps can also be installed and launched from home screens or desktop. But like native apps, it doesn’t require a heavy download, complex installation process, or disk space. It also offers push notifications just like their native cousins. So your target audience can easily test PWAs without hesitancy.

Progressive web apps are not only easy to install, but it also makes webpage load much faster. And did you know roughly 53% of mobile users will leave the page if it takes more than 3 seconds? According to Google, the average loading time of PWA is 2.75 seconds which is much speedier than an average mobile website. Furthermore, this loading speed significantly boosts the company’s revenue as the bounce rate is much lower.

PWAs have many benefits over native applications; these benefits include but are not limited to 15x faster load and install time, 25X lesser storage need, 137% increased engagement, or 52% increment in conversion. If you are a start-up or SMB (small and medium businesses), then progressive web applications can be a boon for you as they are highly cost-effective and can be developed and distributed.

Moreover, PWA also brings SEO benefits. And in all likelihood, usage of PWA is only going to increase, and it is also likely to bring many more progressive features and technology. In these days and times, when the attention span of the users is shrinking, one can not afford to take any shortcuts concerning user experience. I hope this article was able to help you understand and brought more clarity to this wonderful technology.

At Rao Information Technology, we have a team of seasoned technocrats who can help you with all PWA related needs. To develop a PWA, contact us now.

Subscriber our newsletter to receive the latest updates and promotions.